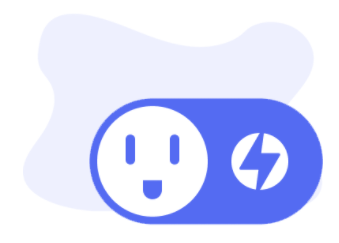 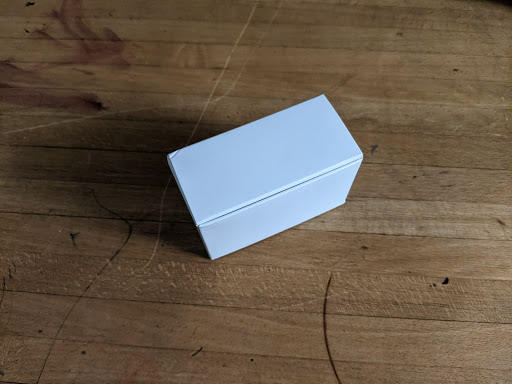 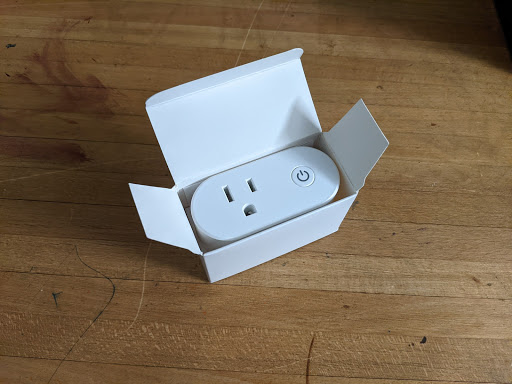 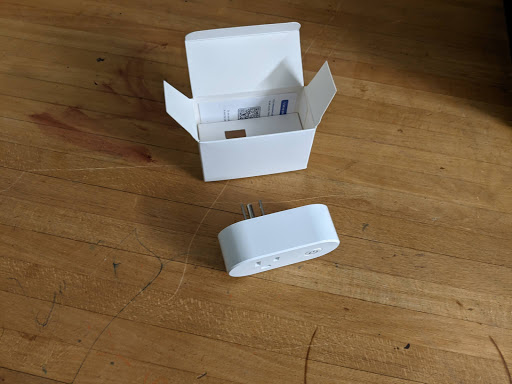 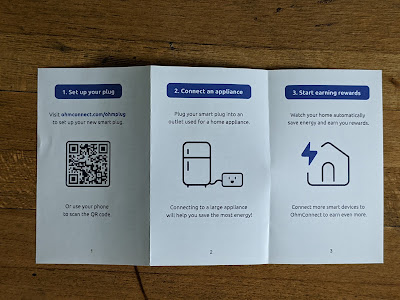 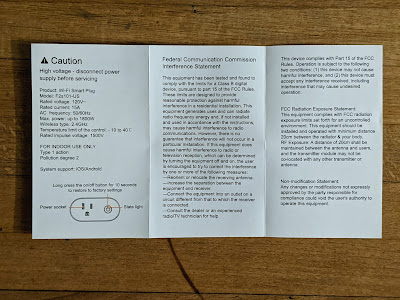 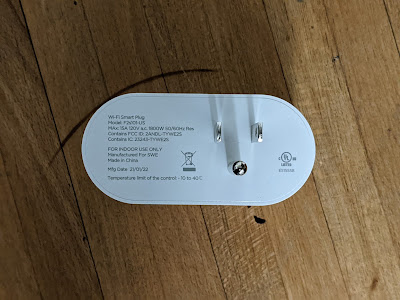 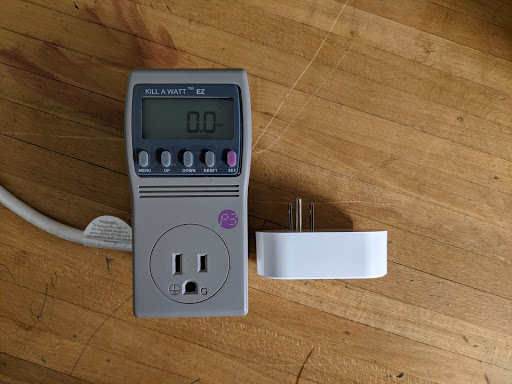 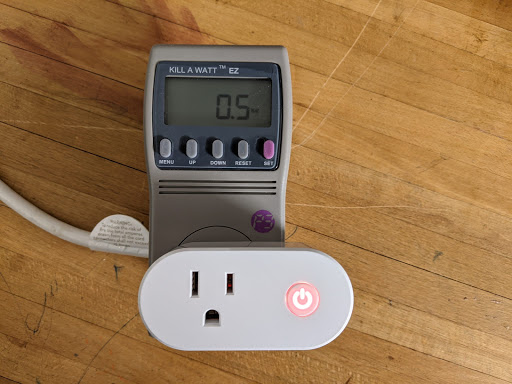 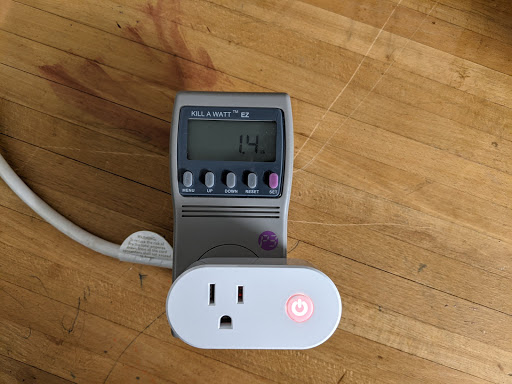 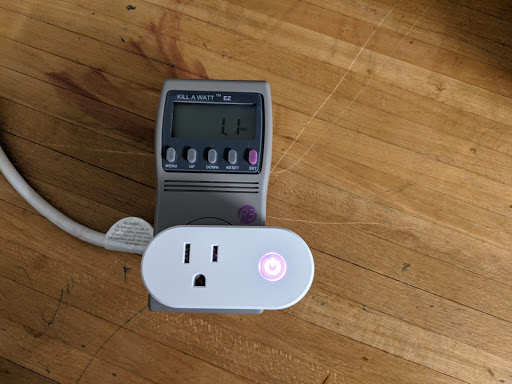 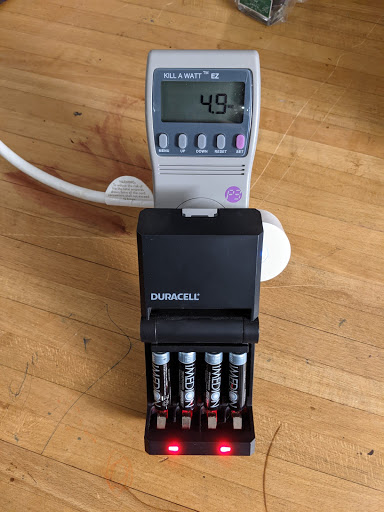 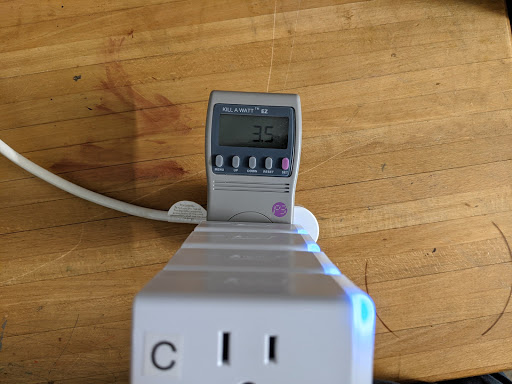 I wasted a whole day trying to setup an ohmplug and then trying to link it with the smart device controller I prefer. The OhnConnect app is terrible. Your discovery that the software was actually Smart Life saved the day. I downloaded Smart Life app, setup the plug and linked smart Life to Alexa Thank you for your work.

Ya, TP-Link has their own energy monitoring plug now that some day I'll have to try out. It's also silly that they claimed it would have better support than the TP-Link in ohmconnect and after months of notably worse support they went to using the same scheduler based approach they use with tp-link.

At this point I just use it to track how much grid energy I'm putting into my offgrid solar setup to make up cloudy/smoky days.

I’m in an old building with known bad wiring so could be anything but I think my ohm plug is making it worse. One plug blew out and I put it in a different outlet and it started crackling. I turned the fuse box off for the room and requested maintenance from my landlord but they are basically slum lords. I got this plug probably around the same time you did but haven’t had problems till now.