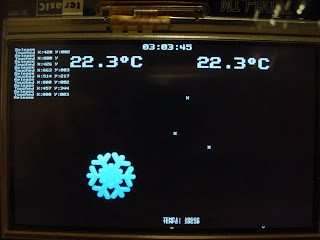 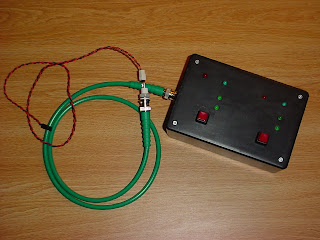 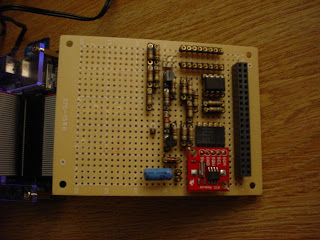 Todo:
As always code is at:
https://github.com/Deathbobomega/thermostat
Posted by Thomas at 1:19 AM

Since I struggled with OR1200's big endianness & FAT filesystem too, here's a suggestion: use FatFS library : http://elm-chan.org/fsw/ff/00index_e.html